“Get Level ” produced by Beat Monsta talks about the struggle on his journey to success and also getting his fans hyped as they hustle hard to get their “Level” and push through the tough times. 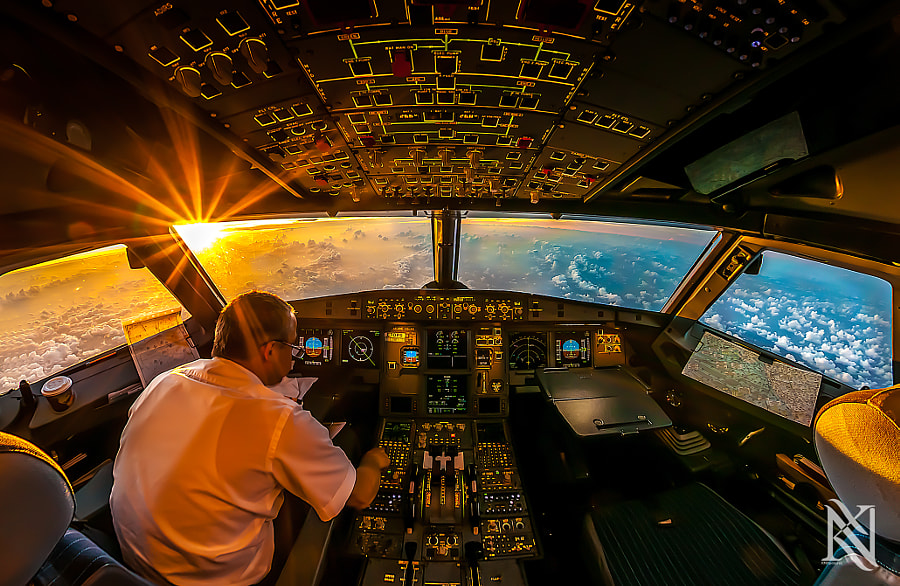 The West Africa native is poised to win the heart of music enthusiasts and put Africa on the globe through his unique blend of modern Afro music spiced with good lyrics and rhythm.

With credits for doing the hooks for hits such as Pami – Genesis (D2) Donzy – Heart Away and currently Me Ko Ado with Yaa Jackson and other songs with combined 5 million plus streams, “Get Level” launches a new era for Spicer Dabz, testing new sounds and ideas where he breaks the mainstream mindset with hooks rarely heard in afrobeat.

Get Level will be the ultimate way to kick off the year with a Go Getter spirit, an essential soundtrack for the beginning of 2020 and beyond.

Powered by JONILAR | Designed by Jonilar
© Copyright 2022, All Rights Reserved